The present investigation was carried out in the Overa wildlife sanctuary in the Kashmir Valley of Jammu and Kashmir, Union Territory of India. The plant community composition and other phytosociological characteristics of the vegetation were studied in four fixed habitats of the sanctuary. The vegetation analysis was carried out by stratified random sampling. Quadrates of 10×10 m, 5×5 m and 1×1 m for trees, shrubs and herbs respectively were laid in all four habitats. The plant community composition and other phytosociological characteristics of the vegetation revealed a total of 37 plant species belonging to 25 families were recorded from the study area out of which 8 were tree species, 8 shrub species and 21 herb species. Out of the total families recorded, Asteraceae was the dominant family represented by 4 species, followed by Pinaceae, and Fabaceae with 3 species each. Malvaceae, Poaceae, Polygonaceae, Rosaceae and Sapindaceae represented by two species each. Betulaceae, Dioscoreaceae, Berberidaceae, Caprifoliaceae, Juglandaceae, Simaroubaceae, Hamamelidaeae, Cupressaceaea, Ranunculaceae, Lamiaceae, Phytolacaceae, Podophyllaceae, Solanaceae, Cannabaceae, Poaceae, Urticaceae and Valerianaceae were represented by one species in each family. The phytosociology of the different habitats revealed that among trees Abies pindrow and Pinus wallichiana dominated the woodland and riverine habitat while as Abies pindrow and Picea smithiana dominated the coniferous habitat. Betula utilis and Picea smithiana dominated the subalpine pasture habitat. The phytosociology of shrubs envisaged that Viburnum grandiflorum was the most dominant shrub species in woodland, riverine and coniferous habitats whereas; Juniperous communis was dominant in sub-alpine pasture habitat. Similarly among herbs, Fragaria vesca dominated in woodland, riverine and coniferous habitats whereas Trifolium repens was dominant in sub-alpine pasture habitat. Among trees the value of Shannon Wiener diversity index was 1.60 in woodland, 1.37 in coniferous. In case of shrubs, the value of diversity index was 1.92 in woodland and 1.08 in sub-alpine pasture. Among herbs the value of the index in woodland was 2.68 and 3.27 in sub-alpine pasture was 2.15. 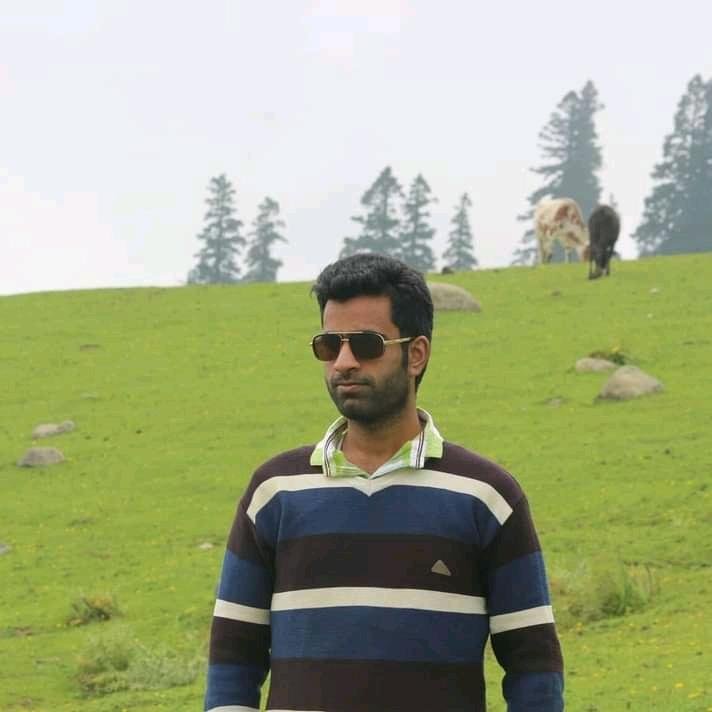 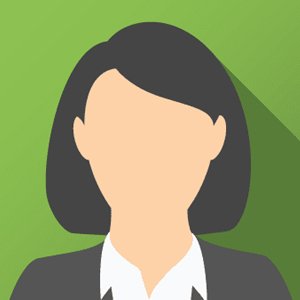